Stucki over the years

In 1984 Robert Stucki founded the company “Stucki Leadership & Team Development”. From the very beginning, the concept of activity-oriented learning was central to everything the company did. This made Stucki a pioneer in training leaders in Switzerland because the activity-oriented approach was virtually unknown at the time in Europe.

Corporate leaders in the 1980s were faced with different challenges from those faced now. People with a military background were often appointed to lead a company. In spite of the fact that many of these leaders had been high-ranking officers, many of them lacked certain social skills. With the fall of the Eastern block, a military career became less attractive for potential managers. Management training became popular and gave leaders the feeling they were part of the elite; although this did not equip them with experience of life or experience in managing others.

Stucki came up at just the right time: With the approach of activity-oriented learning, we had a pragmatic model on offer which set itself apart both from a purely military training and from the emerging interest in esoterics and theoretical management training.

In the 1990s, globalization trends began to be palpable at management level. Companies started to merge across industries and countries, even in Switzerland. One of the many challenges we faced at this time was to sensitize seminar participants on how to lead multicultural teams.

We were convinced back then, as we are now, that it is necessary to be credible and practice-oriented, we faced up to the challenges of multicultural working. We founded branches in several European countries, in the Middle East and in Latin America. At the same time, we embarked on a collaboration with the competency center Sino-Swiss at the University of St. Gallen, and trained Chinese leaders in Switzerland and in China.

The turn of the millennium

After the turn of the millennium, leaders had to learn to deal with the flow of information and the pressure of being available at all times due to new electronic communication media. Since then Stucki has focused even more on the principle of “deceleration” for the development of leaders to create room for development and learning processes.

To promote the exchange between the generations, also within teams, we deliberately hired employees of all ages. We also introduced flexible working time models and sabbaticals for long-term employees and started to train our trainers at our customers’ locations.

Today, Stucki is an experienced company with a tried and tested method that is constantly being developed further: the Stucki method. Thanks to our vision, our methodical approach and our adaptability we have grown continuously. Activity-oriented learning can easily be transferred to the constantly new demands for leaders and is thus still the most effective and sustainable form of leadership training. Today, Stucki is a global player with branches in Central America, the Middle East and in several European countries. At Stucki we unite knowledge from several generations, parts of the world, companies and cultures.

We train leaders to be authentic and credible personalities. We promote a culture of open and honest feedback and trust within companies. We are committed to helping you be accepted and appreciated for what you are.

We enable people to improve their performances & personal satisfaction. We activate the human potential in organizations through interactive & experiential training supported by proven theoretical models. We encourage people to find their genuine style of leadership and live it!

YOU WOULD LIKE TO BE PART OF OUR SUCCESS STORY?
WE ARE LOOKING FORWARD TO MEETING YOU. 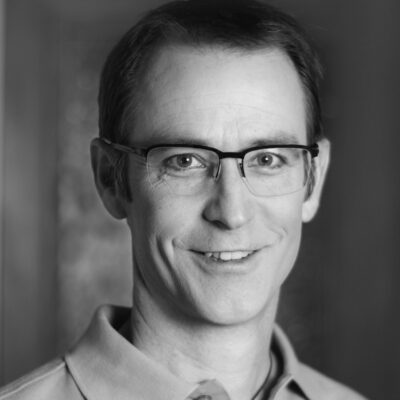 If you think adventure is dangerous, try routine it is lethal.

After one year at Swiss Customs, Bernard spent five years in the travel industry. He further extended his theoretical knowledge of business administration at the HWV Lausanne, graduating in 1998 as a business administrator. He then spent six months in South America. He spent seven years working as a business consultant. His specialist areas were project and change management, and process optimization in the financial sector as well as in industry. In 2002 he successfully completed an executive MBA in international business at the Universities of Edinburgh and the Ecole Nationale des Ponts et Chaussées in Paris.

Before coming to Stucki, he most recently worked as a senior program manager at a start-up company in Zurich that specialized in the authentication of originals. Bernard has headed up Stucki Romandie since 2009. 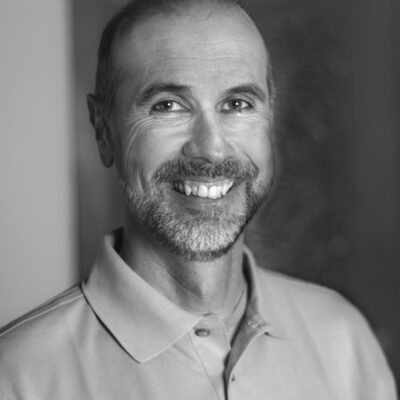 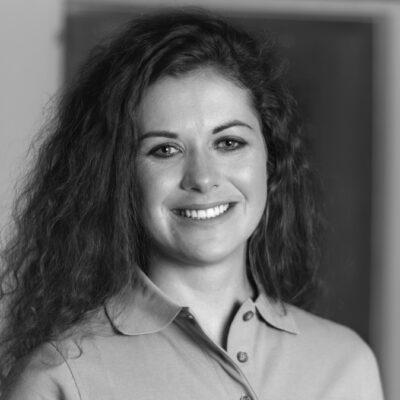 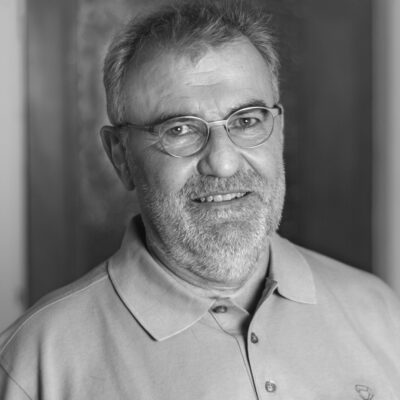 Leadership and team building fascinated me early on. I concluded my studies of economics with a dissertation on the subject of “Subjective leadership theories – the significance of good leadership for Swiss leaders”. In the following 25 years I gained considerable professional, leadership and life experience as a manager in various industries and positions, ultimately as the CEO of a medium-sized enterprise. I make this experience available to others today as a coach and consultant. 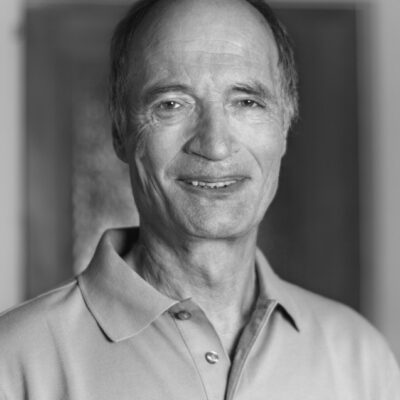 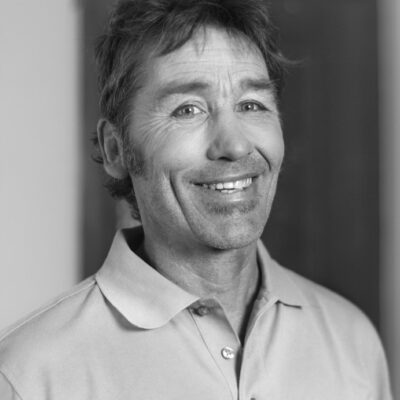 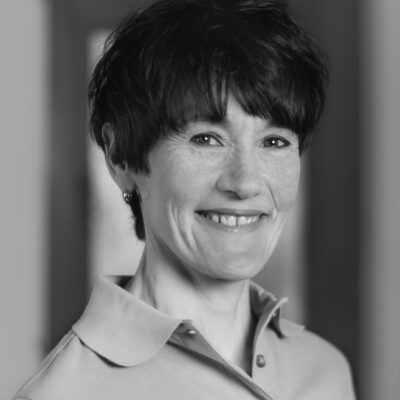 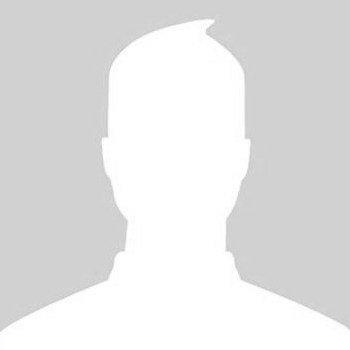 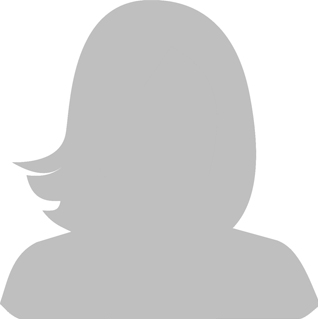 Learning is experience. Everything else is just information.

Portuguese psychologist. Has worked since 1994 as a consultant on personal and organizational development. She has designed and coordinated seminars on leadership development and team building. From 2000 to 2005 she worked as an internal development consultant at Volkswagen where she was deeply involved in the business reengineering process throughout the company. She strives for continuous improvement and a goal-oriented spirit. Keen on new learning paradigms, she was trained by Stucki in experiential learning. She is also certified in MBTI and has experience with NLP, assessment centers, 360º feedback processes and bioenergetic analysis. 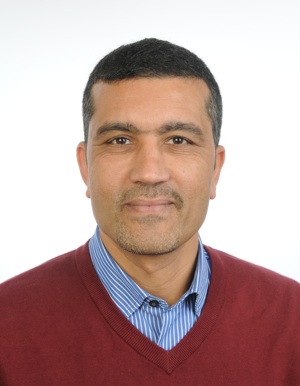 After climbing a great hill, one only finds that there are many more hills to climb.

Mr Tarek Kotb is a trainer and an organizational capacity specialist. He studied in Egypt where he was awarded a B.Sc. in science, advanced to a diploma in social development from St. Fax Univ. in Canada and a Master’s in economic development from the London School of Economics. After extensive experience working as a director of international aid projects, Tarek now works in Europe and the Middle East as a business coach and a trainer in leadership, team development and business development. He runs a consultancy firm that works in talent management in the Middle East. He is passionate about multiculturalism and cultural impact on business. He is a Stucki accredited trainer and Insights licensed practitioner. He was born in Egypt in 1963. 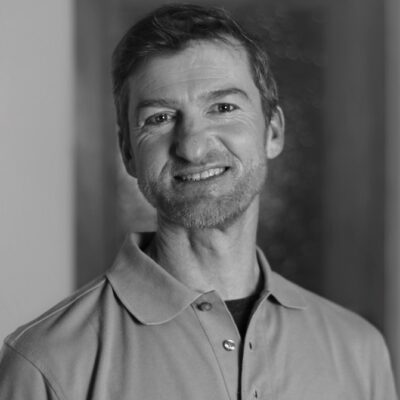 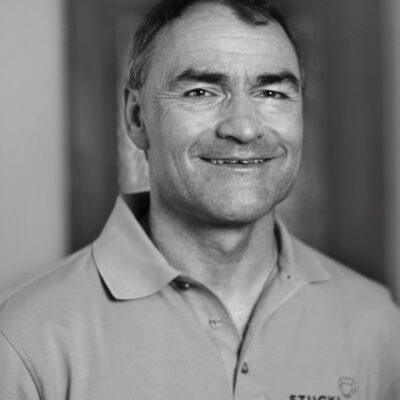 Enjoy the mountains and life!

In times of change, those who learn inherit the world, while those who know remain superbly equipped to deal with a world that no longer exists. 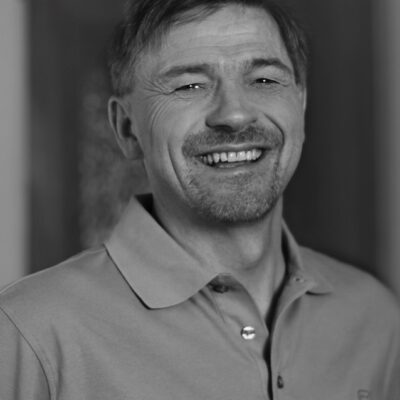 I learned the banking business from scratch, starting out with customer advice through being an expert for property financing to leading a group of 4 branches. I am currently the Works Council Chairman of a medium-sized Austrian Sparkasse bank where I started work 37 years ago. I have acquired additional skills in

I would like to make these skills available – combined with my experience of work, leadership and life in general – as a trainer. I am fascinated in finding out how teams work and how economic success and satisfaction at work can be increased simultaneously.

Another thing that fascinates me: Everything you can do in the mountains, whether on foot, on a mountain bike or on skis, gives me balance, movement und relaxation. I also work voluntarily for the mountain rescue service as an assistant in emergencies. 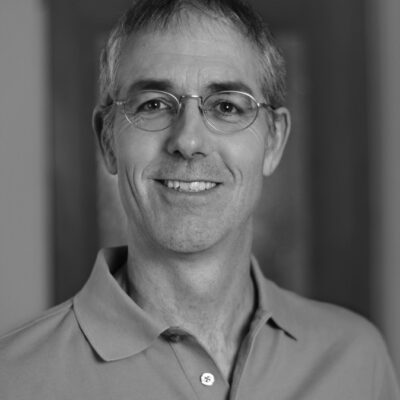 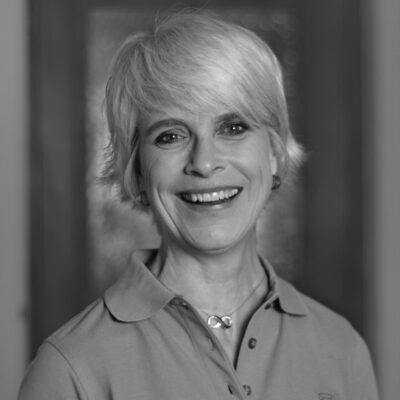 It is not doubt but certainty that drives one mad.

Work psychologist, Isabelle has been active in human resources and consulting for over 25 years. Also holding a diploma in business administration and a certified coach, she has taken on responsibilities nationally and internationally in sectors as diverse as banking, multinationals, a big four, insurance, FMCG, a not-for-profit foundation and the public service.
Trilingual F-D-E, Isabelle acts as HR leader, coach and trainer. These three activities nurture one another and pursue the same objective of connecting each individual to his full potential and co-workers to the organisation – as well as the opposite. 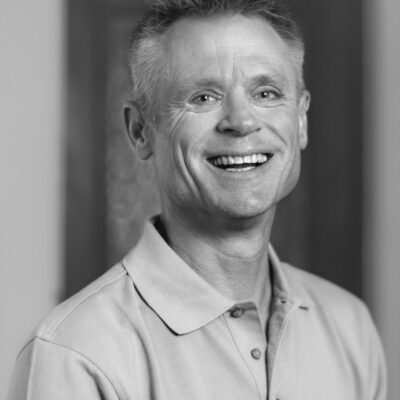 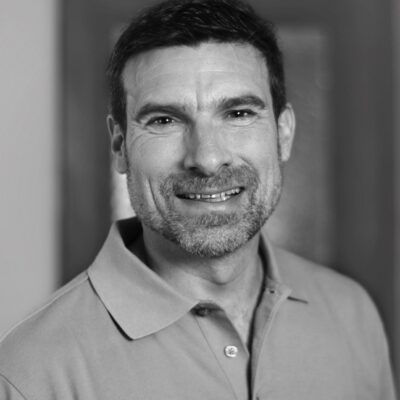 Brain without heart is like a car without engine. Heart without brain is like an engine only. 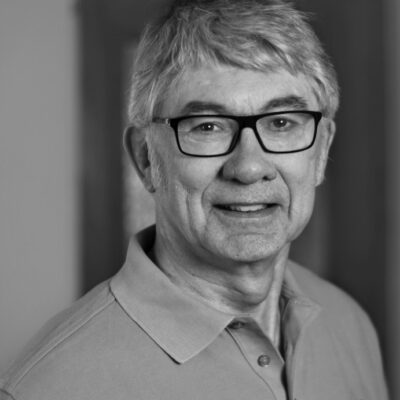 Set me a task in which I can put something of myself, and it is a task no longer; it is joy, it is art.

In the first part of her professional life, Nora spent ten years at Hewlett-Packard driving pan-European projects in systems, sales administration, market research and quality assurance. After a Master in Business & Environment, she managed capacity building programmes for sustainable development, for business executives and government officials, primarily from developing countries. More recently her work with private companies and international organisations has been focused on leadership, talent development, team building, communication, and career development – living her passion for supporting people in their growth and transformation.

Tri-national and tri-lingual, Nora has always lived and worked in multi-cultural environments. She has a BA in Business Administration, a European Master in Environmental Management and is a certified Coach.

Upon the sea of life, although I may not be able to control the winds that blow, I can always set the sails.

Patti has a Bachelor of Science (B.Sc.) in sport and experiential pedagogy from the University Monclair State, New Jersey, USA.

She spent over two years working with difficult children in the wilderness. Patti has been living in Switzerland since 1986. In the first few years she worked as a wellness instructor and lecturer for movement and condition training. She has also gained further experience lecturing in dynamic team building at a wellness school and being a lecturer/assessor for outdoor seminars. Alongside her other duties, Patti gives the courses “The Learning Manager” and “Personal Managerial Skills” for MBA graduates at the Hochschule für Berufstätige (Business University) in St.Gallen and Zurich.

Patti has worked for Stucki Leadership – Teambuilding AG since 1995. She particularly enjoys the intense work with different cultures and personalities. 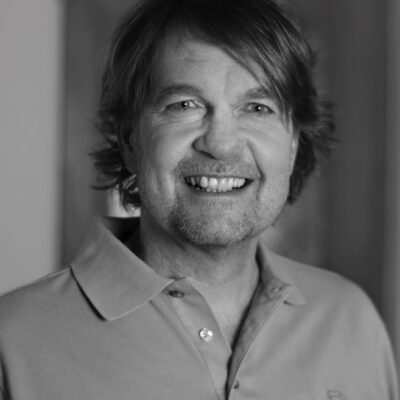 It is not a question of which direction the wind is coming from but how we set the sails!

Thomas Stankiewitz is well known as a successful and unconventional trainer and coach of leaders in business and administration. His specialty is the combination of soft and hard factors. This can also be seen in the two areas of his training as an economist (MBA) as well as a mediator and vicar (lic. theol.) working with drug addicts.

As a trainer and coach he can draw on his reflected experience as a successful leader in the private sector (MIGROS), sport (BSC YB), Swiss administration (BAFU [Federal Office for the Environment], UVEK [Federal Department of the Environment, Transport, Energy and Communications]) and social services (vicar working with drug addicts).
Tasks and questions that seem unfathomable fascinate him in particular. He proves his capabilities as a mediator and specialist for change processes in times of crisis where he combines the balance of clear target orientation with excellent people skills. He is also a sought-after lecturer and speaker in universities and on public panels on the subject of leadership.

He is convinced that personality development is central to long-term success.

It is not possible to teach others anything, it is only possible to help them to discover it.

We set store by safety

Our clients can be sure that safety and quality are always guaranteed in our training sessions and seminars. To this end, we have developed a concept and conduct an annual audit to ensure that the safety concept is properly applied in all our activities.

We set store by efficient organization

Our company is certified in accordance with the quality system ISO 9001. Organization with appropriate time and effort spent on administration as well as a suitable leadership instrument for continuous improvement and an increase in efficiency are the fundamental elements necessary for certification.